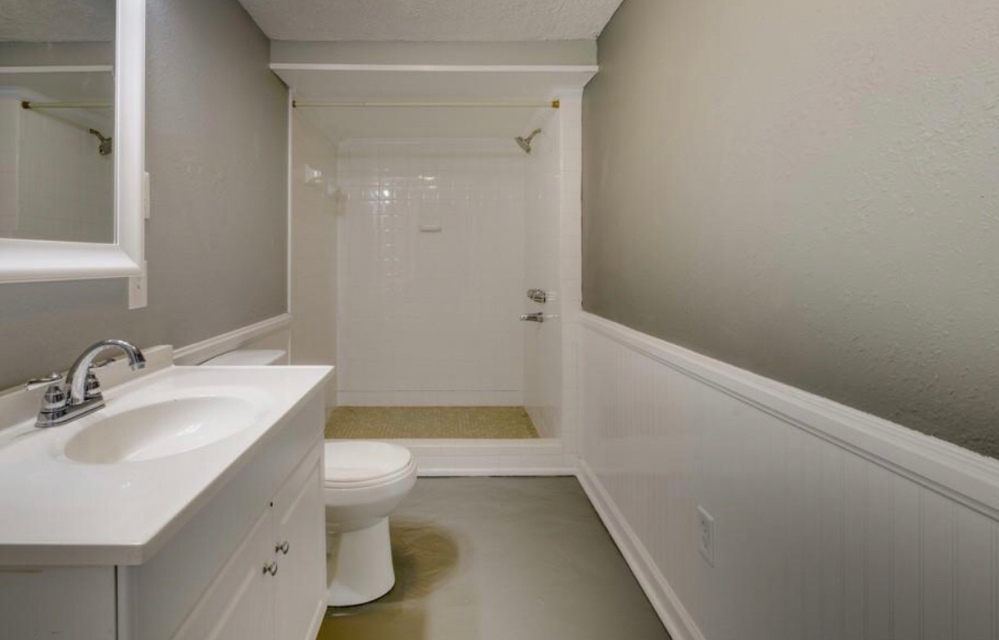 Yesterday morning I received the text that every spouse loves to receive from their significant other, “There is water coming out of the bottom of the basement toilet”. It’s one of those texts that just brightens your day and doesn’t make the rest of the day stressful at all. Flash forward to the end of the day and the time has come to address said leaky toilet. Evidently one of my beloved children had flushed something down the toilet. So the diagnostic process begins. First I need pull the bowl to make sure there isn’t anything stuck in the bowl itself. After praying the sinners prayer twice while trying to get the rusted bolts loose, I eventually remove the bowl and find…nothing…yay. This new discovery results in me returning to the hardware store to purchase a 5o’ long snake to flush the line. This oh so glamorous process revealed a (drum roll please) plastic Easter egg lodged in the line. Now, between all of my boys, I have had to plumb multiple matchbox cars and an Easter egg out of our water lines. And it’s not a messy or disgusting job at all, right?!?

If there is one thing we can all agree on, dealing with this kind of stuff is gross. We don’t like dealing with our own stuff, let alone other peoples. I mean, most of us count down the days to when our kids are out of diapers so we aren’t dealing with this stuff anymore. To me, it’s kind of like how we deal with sin too (And I think it’s safe to put sin and this “stuff” in the same category). We aren’t terribly good at dealing with our own sin and I think we are even worse at dealing with other people’s sin. Oh sure, we can help other people identify the sin in their lives, but dealing with it is a whole other issue. But even this pointing “stuff” out in other people kind of stinks. I mean, even Jesus says in the Sermon on the Mount, ““Why do you look at the speck of sawdust in your brother’s eye and pay no attention to the plank in your own eye?” – Matthew 7:3 And John reminds us that this isn’t our job anyway, “When he comes, he will prove the world to be in the wrong about sin and righteousness and judgment” – John 16:9 But there’s got to be a better way of dealing with the sin in our lives and with the sin we see in our friends.

In his letter to the church of Galatians, Paul says this to his young congregation, “Brothers and sisters, if a person is caught doing something wrong, you who are spiritual should restore someone like this with a spirit of gentleness. Watch out for yourselves so you won’t be tempted too. Carry each other’s burdens and so you will fulfill the law of Christ.” – Galatians‬ ‭6:1-2‬ ‭When those around us mess up, and according to John and Jesus they don’t need us to remind them, Paul says it is up to us to restore them with gentleness. I think we often try to replace the fruit of the spirit known as Gentleness with our own fruit of judgment. Even yesterday, I found myself so upset with my boys for the lovely job they created for me to do…and yet, I know it was a mess up and they needed to know they were loved even then. I think we as the church could use a little more of this. I think it’s okay to say to our friends and loved ones that “there truly is nothing you can do to make us love you less.” And truthfully; I am still working on the toilet today. Sometimes these things take more patience and time than we originally thought. But at the end of the day, I think we all could use a little more gentleness in dealing with this stuff in order to see those being restored as the children God is calling to Himself.