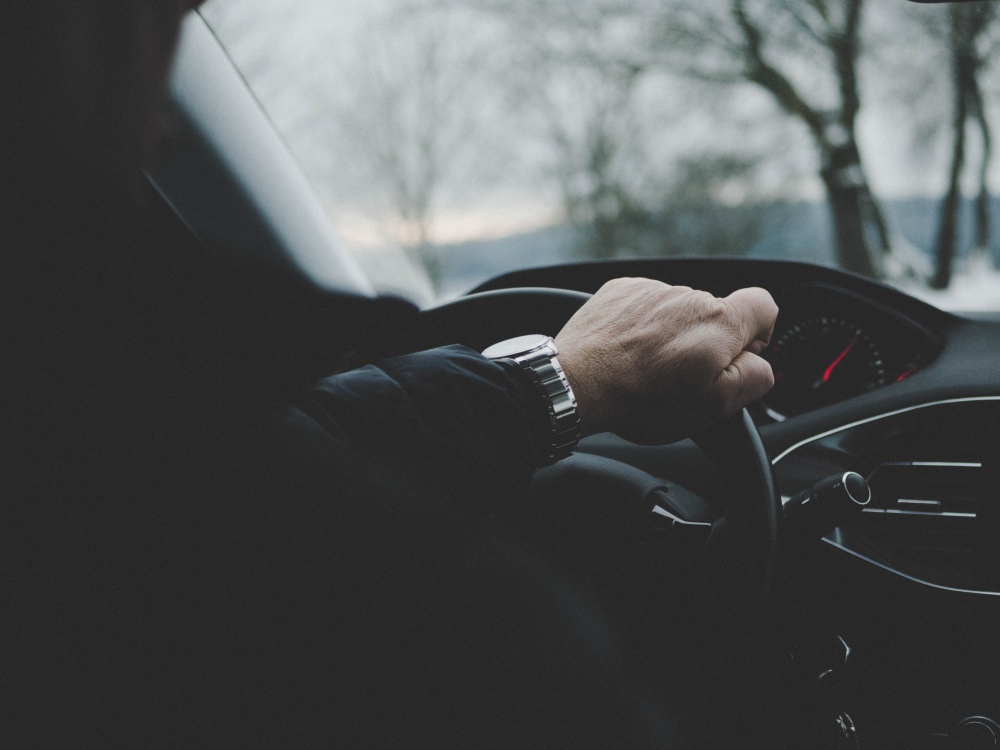 Over two-thousand years ago the fabric of time and space was torn open on the outskirts of a small village in ancient Palestine. All of a sudden a celestial voice announced to a group of rag-tag outcasts and ultimately to the world, “Do not be afraid. I bring you good news of great joy for all the earth.” – Luke 2:10. From that angelic proclamation and the life lived out from that announcement spun a movement that transformed history and time itself. And since that time, for hundreds of years, that message of good news has inspired countless artists and dreamers, philosophers and saints, activists and explorers. But it seems that for the last hundred years or so, this message, that shook the foundations of the world, has inspired less and less. I mean, how did we get from The Sistine Chapel and Handel’s Messiah to Facing the Giants and Hillsong? Could I contend that perhaps we fell asleep at the wheel?

There was a time when we as the church realized that we had been charged as heralds of a message that was intended to inspire and shape the lives of millions of people. We knew that this message was indeed good news for all people and so we sought to communicate it in such a way that it drew people’s eyes to heaven and to God. We built cathedrals, we painted masterpieces, we composed symphonies, we penned plays and all other manner of artistic expression to point to the creator of it all. But then we were lulled to sleep by other narratives. When we allow political pundits to dictate who we are and what we believe; perhaps we have fallen asleep at the wheel. We we allow dominant culture to dictate to us the medium of our expression and the best we can do is now popular replication; perhaps we have fallen asleep at the wheel. When we reduce the gospel to something that can be broken down to an ABC formula or something that has to have a tent revival to transform lives; perhaps we have fallen asleep at the wheel.

We live in a world that needs artists and dreamers, philosophers and saints, activists and explorers who are once again inspired by the “good news of great joy for all the earth.” It is no wonder that Paul says to the Ephesian church, “‘Wake up, sleeper, rise from the dead, and Christ will shine on you.’ Be very careful, then, how you live—not as unwise but as wise, making the most of every opportunity.” – Ephesians 5:14-16 I once had an amazing saintly lady from the church I used to pastor say that “Jesus is very attractional, but somewhere, somehow we have lost that.” Perhaps it is time that we do wake up again and we wake up to the fact that what we are doing isn’t working. We aren’t changing the world for the better, we are allowing the world to tell us how we are supposed to be steering the ship and we’ve fallen asleep at the wheel. It’s time that we allow our artists, dreamers, philosophers, saints, activists and explorers to be inspired once more outside of the boundaries that we have allowed to creep up and crush the cultural shifting creativity that embodied the greatest message the world has ever known. Then maybe, just maybe, we might start to see the church be all that Christ intended her to be once again.