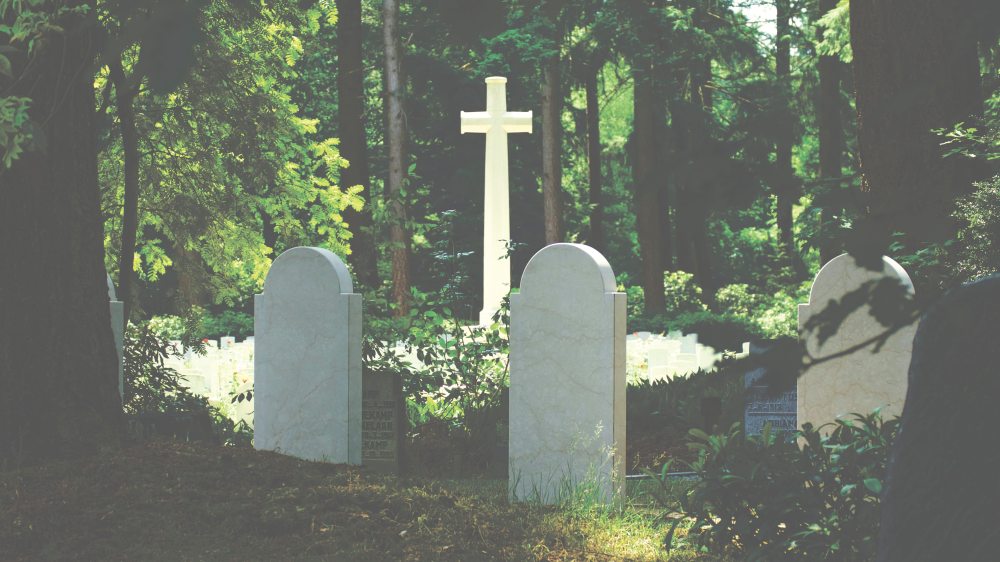 In the last few months my wife and I have experienced the death of people we were incredibly close to. And just one of these occasions could leave you without words…but the passing of multiple people you thought of as family can leave you floored. And I know, as a pastor, I’m supposed to have the right words to say or the right tribute for these friends who have gone, but honestly sometimes words fail. Sometimes this life is terrible and broken and awful. Sometimes grief is so overpowering and oppressive that it seems as if death has won. And I know we have the promise of heaven and eternity with God to look forward to, but what about now? What about here? I can read the words of the book of Revelation, ‘He will wipe every tear from their eyes. There will be no more death’ or mourning or crying or pain, for the old order of things has passed away.” – Revelation 21:4, but what about the void and the pain of the immediate?

To be honest, I don’t have an easy answer. The apostle Paul wrote beautifully about death’s defeat in his letter to the Corinthians, “When the perishable has been clothed with the imperishable, and the mortal with immortality, then the saying that is written will come true: “Death has been swallowed up in victory.” “Where, O death, is your victory? Where, O death, is your sting?” – 1 Corinthians 15:54-55. And this is an amazing promise to look forward to. And it’s a great hope for those who have gone on…but death’s sting is still raw, real and powerful right now…so what do we do?

This is why it is so important that we be the church for each other. The church is the full embodiment of the resurrected Christ. That means that we exist because we believe that Christ defeated death. He swallowed up death so that the sting is alleviated and death no longer has victory. So as the church it is imperative that we become the embodiment of hope for those who have felt death’s sting and who continue to feel it today. Any time I speak to someone about grief and loss, the thing that they say to me over and over is that the hardest part is the void. Yes, their spouse, child, parent, grandparent or friend may be experiencing heaven, but they aren’t here now. And that is where we can become the every present body of Christ. We are here to remind one another that this community exists because we know that death doesn’t win. And we might not have the right words to say, but we can be present in the void. So may we as the church step up. May we as the church step into those voids and spaces. And may we as the church continue to fight against death’s sting because we know that death never gets the last word.