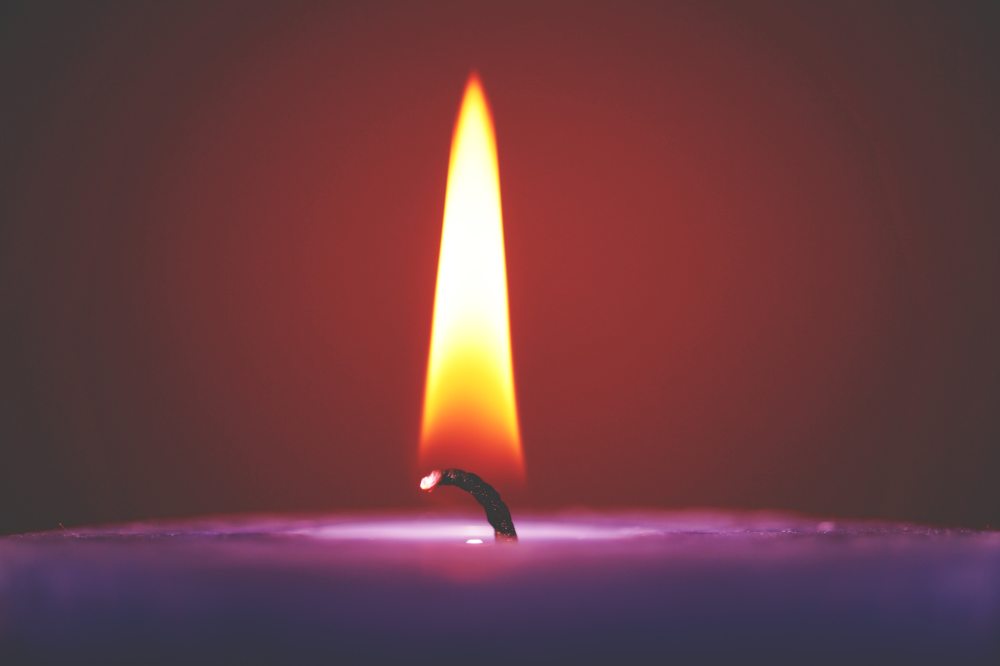 In 1992 there was a film released starring Jack Nicholson and Tom Cruise that received a lot of notoriety known as A Few Good Men. Although I am sure many of you, like me, may not have seen the entirety of this film, we are all on at least some level familiar with it…or at least one scene. The plot deals with a Marine Colonel Jessup who ordered a code red on a fellow marine that ended up costing his life. Tom Cruise’s character Attorney Kaffe is trying Jessup on this account and it all culminates in one of the more famous dialogue exchanges in all of cinema. “Col. Jessep: You want answers?” “Kaffee: I think I’m entitled to.” “Col. Jessep: You want answers?” “Kaffee: I want the truth!” “Col. Jessep: You can’t handle the truth!” You can’t handle the truth…wow. And yet on some level he was right. Kaffee, like many other characters in the story and many of us have a version of the world that exists in our minds that if it gets challenged could really upset the balance.

I wonder if this is ever something we struggle with when it comes to our living out the life of Christ? I especially tend to think on this during this season in the life of the church known as Advent. It’s a season of preparation and expectation for the coming of Christ. But all to often it becomes a season of stress, busyness, economic abundance and distractions that couldn’t be further from the truth of what the Christmas story was all about. Even though the book of John doesn’t formally retell the Christmas story, the writer does give us a testimony as to what this story was all about. “The Word became flesh and made his dwelling among us. We have seen his glory, the glory of the one and only Son, who came from the Father, full of grace and truth.” – John 1:14 The Word of God himself, Jesus, took on flesh and came to us full of grace and truth. I love this last phrase. Full of truth…what is that truth? That we are hopelessly lost without God. What is that grace? God has made a way for us to be found.

Sometimes I think we haven’t been able to handle this truth. I don’t care if you are a brand new believer, still seeker, or someone who has been in the church all your life. To think you have a chance at making it without God’s grace daily being poured out into you and through you is another version of the truth altogether. Even the apostle Paul, towards the tail end of his faithful ministry had this to say, “Here is a trustworthy saying that deserves full acceptance: Christ Jesus came into the world to save sinners—of whom I am the worst.” – 1 Timothy 1:15 I wonder if we live out of this truth or if we somehow have started living into another version. A version that says, ‘I’m okay’. A version that validates our comfort, our possessions, our indifference towards others, our embracing of ideologies not of God or our piety. Jesus himself said that He was the truth and here is someone who was called a friend of sinners, prostitutes, drunkards and tax collectors; a blasphemer and the son of the devil. How often does our truth align with Him? Or has our version of truth aligned us so well with society that we don’t subvert the selfish norm anymore?

Maybe during this season of Advent we might find that we can’t handle the truth…but that through the grace offered to us through the Word made flesh, we just might try.