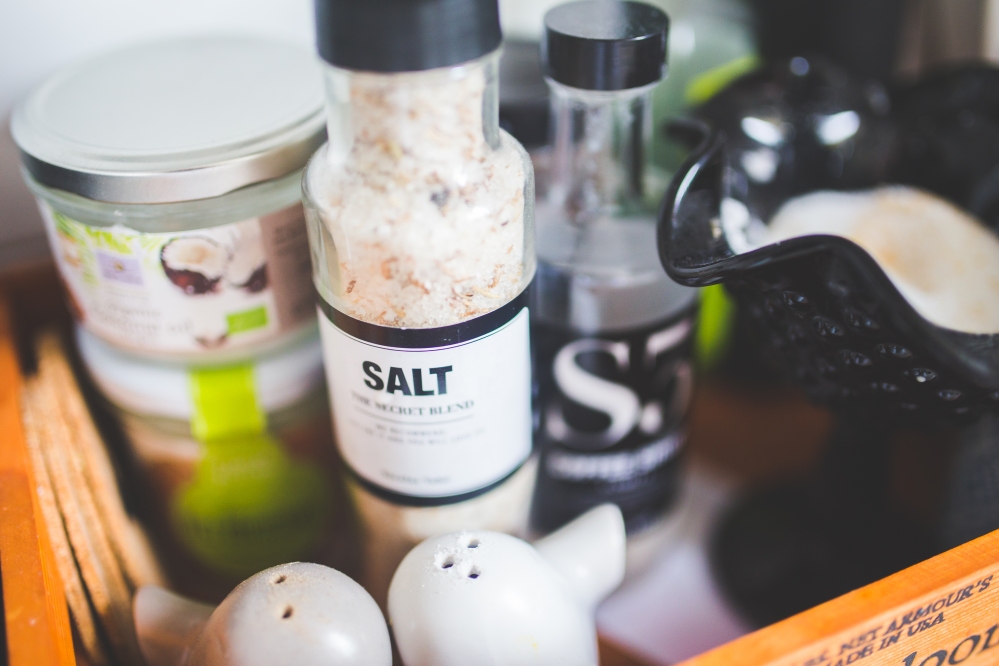 There’s an expression I’ve become rather fond of in recent days. If someone is being sassy or giving attitude or extra confrontational it is referred to as being “salty”. And perhaps this isn’t really a new expression…in fact it might be rather old, but I love how quickly a word or phrase becomes en vogue and we begin to use it frequently as part of the common vernacular. Even as recently as a couple of weeks ago I was in the school office and some of the other teachers asked me if I knew what being salty meant and I quickly attempted to show them the best version of sass that this 6’3″ straight-laced white male could muster on the fly. I’m not sure they got what I was going for, but it maybe communicated my understanding of what being salty meant.

Here’s where a little bit of wordplay can be fun. You might say, isn’t being salty a good quality? After all, “You are the salt of the earth. But if salt loses its saltiness, how will it become salty again? It’s good for nothing except to be thrown away and trampled under people’s feet.” – Matthew 5:13 I’m not sure Jesus was thinking about the disciples being confrontational with each other and throwing shade about every little thing. In fact, a few of the times we see Jesus chastising the disciples is when they’re arguing over who the greatest is…in other words, getting salty over who’s better. Now I know we never struggle with this kind of saltiness in the church. We never get in petty arguments over getting our way or having things done the way we want them or the way they’ve always been. It reminds me of my one Nazarene joke. How many Nazarene’s does it take to change a light bulb? “Hey you can’t change that light bulb, my grandpa put that in”. Even our jokes are a little salty.

Truth be told, I’m just not that salty at all. In fact, I don’t think this is the kind of salt Jesus had in mind at all. I believe he was thinking about salt that brings good flavor to the world. I believe he was thinking about the salt that preserves and brings life to the world around it. When it comes to the current definition of salty, I just don’t feel like I ever need to find myself there. In the closing of his letter to the church at Rome, we read these words from Paul. “Consider everyone as equal, and don’t think that you’re better than anyone else. Instead, associate with people who have no status. Don’t think that you’re so smart. Don’t pay back anyone for their evil actions with evil actions, but show respect for what everyone else believes is good. If possible, to the best of your ability, live at peace with all people.” – Romans 12:16-18 These words of Paul have always been a way that I’ve attempted to live my life by. I don’t want to operate out of saltiness. My way, my opinion, my preference, my comfort, my…fill in the blank just isn’t that important. In fact the only thing that is important is my effort to live at peace. So maybe it’s time to lose the saltiness and actually become salt. I think we all could use it.