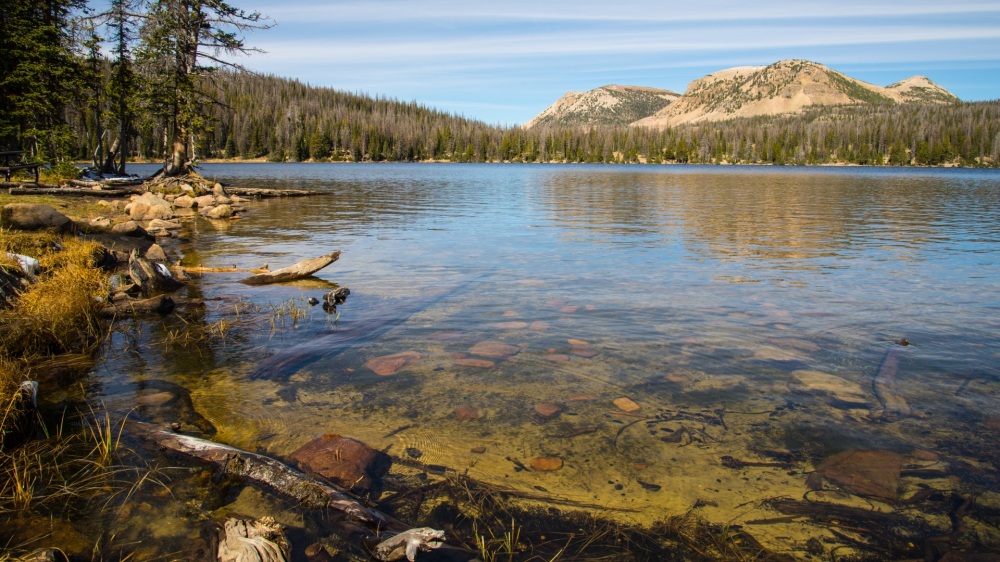 In the introduction to Walden in an essay entitled Economy, Henry David Thoreau writes, “The mass of men lead lives of quiet desperation. What is called resignation is confirmed desperation.” In the 1850s Thoreau felt the need to escape life and run away to the woods because he felt that everyday existence had become so desperate, so mundane, so meaningless that he had to find something more. Can you imagine what would happen if we stuck him in the middle of the civilized world today? A world of enslaving technology, over prescribed medications, processed meals, incoherent work schedules, meaningless division and loosely connected family lives. I imagine Walden pond would not be deep enough for him to escape into.

And yet for many of us these routines, habits, diversions and crutches not only define us, but even give us some false sense of security. It is as if our routines, habits, and definable patterns make us feel normal. OPEN YOUR EYES! This is not normal. This is robbery! This is theft! You are being led away from who you were made to be. The writer of the book of John quotes Jesus with the following, “I am the gate; whoever enters through me will be saved.They will come in and go out, and find pasture.The thief comes only to steal and kill and destroy; I have come that they may have life, and have it to the full.” – John 10:9-10. And the problem I have is with the way we read these verses. We read that those who come through Christ as the gate will be saved and we think it refers to an eventual reality and we stop there. We rob ourselves of the next verse! Jesus says that he has come to give us life…and life to the full. The Greek would be played out a bit like this; life that is more than, greater, exceeding, abundant, overflowing, passion filled, surpassing, uncommon, superior, more remarkable, more excellent, etc., etc. Are you getting the picture?

And yet so often we get to the end of the day and are glad we “made it through another day”. One of my favorite shows as of late has been the BBC’s Sherlock. In the season 2 finale (this shouldn’t be a spoiler at this point) there is a scene where Sherlock comes upon Moriarty who is listening to the Bee Gee’s Staying Alive. Moriarty then launches into an odd soliloquy, but this is my favorite part, “Staying Alive. So boring, isn’t it? It’s just…staying.” Now granted this is a delusional maniac saying this, but he does have a point. Why are we ever content to just “stay”? And especially those of us who are people of The Way! We should be moving. We should be active. We should be transforming those areas of our lives that people could see as normal into something that is truly incredible! Think about the ares of your life you could transform today. Maybe it is time with  spouse or kids. Maybe it is an encounter with  co-worker or fellow student. Maybe it is a chance encounter with a clerk or a waiter or waitress in your daily routine. Maybe it is something as simple as walking with a smile and a skip in your step. There are multitudes of ways to take your life to the fullest! Why not allow Jesus to do that for you and go out and make His name great today!