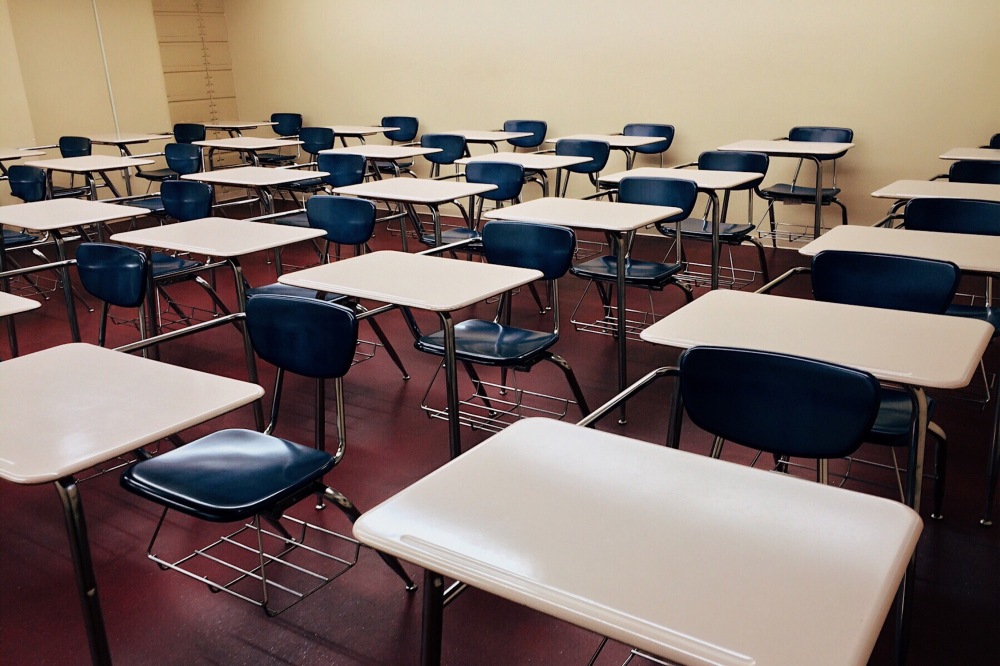 Growing up in a relatively small town meant that life always seemed to have a rhythm. Your school year would flow in it’s given way. And then school would let out and that meant it was time for little league baseball. Of course, the only thing outstanding about my short-lived baseball career was my incredible ability to get from the dugout to the snack-stand before my teammates for my free snow-cone after each game. I remember the first time my family mixed up this rhythm because I decided I wanted to play basketball (I wasn’t too great at this either…most improved player three years in a row). Basketball was a winter sport though, and so it took place in the middle of the school year. And when I first hear the word extracurricular I actually thought it meant something in addition to church and school. You see, the center of my communal life wasn’t school, although that helped to provide the rhythm, but rather church…and I think that was and still is a good thing.

According to Merriam-Webster’s, the secondary definition for extracurricular is, “[something] lying outside one’s regular duties or routine.” And so I suppose my way of understanding recreational basketball in its regard to school and church wasn’t that off base. However, over the years I’ve begun to notice a cultural shift where extracurricular has begun to solely reference things outside of one’s academic career to the point to where church itself has come to be viewed as extracurricular. Before you get defensive, hear this; I don’t believe that church attendance is necessary for one to believe in God…but (there’s always a but). At the most vital moment in the life of the church, that is the beginning, we read this from the book of Acts, “All the believers were together and had everything in common…and the Lord added to their number daily those who were being saved.” – Acts‬ ‭2:44,47‬ ‭The power found in the life of the early church revolved around their shared life. And yet for many, church life has simply become an occasional appointment that they can check off their calendar so they feel as if they’ve accomplished something.

Within the manual of the church of the Nazarene, we have what we refer to as a church constitution (I know it sounds exciting). And within this constitution we affirm what we aspire the church of the Nazarene to be. It goes a little something like this, “[The church is] those persons who have voluntarily associated themselves together according to the doctrines and polity of said church, and who seek holy Christian fellowship…and the simplicity and spiritual power manifest in the primitive New Testament Church.” – 2013 Manual Church of the Nazarene. Did you see that? The church is those people who want to be together and see the early church’s power manifest in their lives. I hear people often complain about the disorder in their lives, the chaos in their schedules, the brokenness in their familial unity and their in ability to feel at peace and I will often look at their involvement in a local community of faith for a sign. The “simplicity and the power” of the early church was present because of their presence in each other’s lives. When the life of the church becomes extracurricular it often means that you’ve chosen to sacrifice something else. You have chosen to sacrifice people praying for you or senior adults hugging your kids. You’ve given up singing together words that remind you of your identity or eating with people who remind you the story goes on. And you’re missing out on knowing that you are a part of something bigger than your schedules, appointments, practices, performances, etc. that have taken over your life. Maybe we all need to find a healthy rhythm again. And maybe we need to find it with our fellow believers.